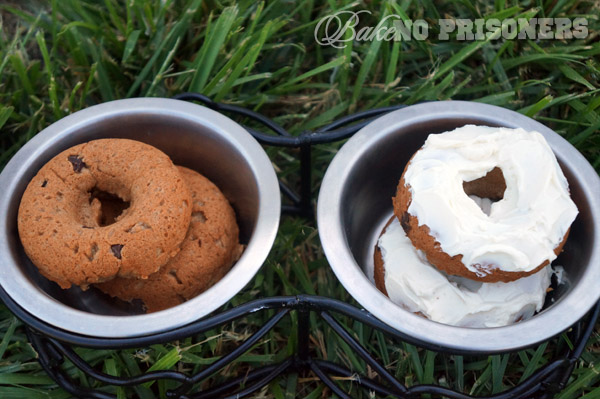 The Hubster and I don’t have any children. Instead, we come home to the pitter-patter of little…paws. We have 12 paws in the house with not 1, not 2, but 3 little dogs that we call “forever puppies.” Mr. BNP coined the phrase, “forever puppies”, because our dogs will never, ever be very big. 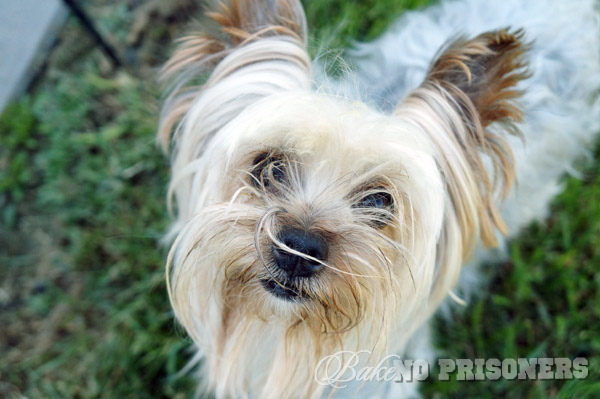 Scrappy Rowan was the first, and is the oldest in our little pack. Weighing in around 8 pounds, he is a Yorky-Silky mix. We got him in 2003 when we were still living in the Tampa Bay area and before the Hubster and I were even married. Being the first, and the sweetest, my Mom and his Dad fight over who Scrappy likes better…Nana or Papaw. 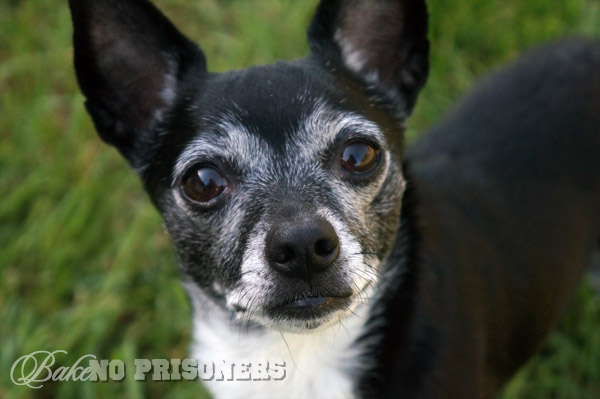 Bogart Mahan came a few years later in 2005. We had just moved to NC and I had convinced my husband that we needed a playmate for Scrappy. Playmate, yes, but this dog has also convinced us that we needed several new pieces of furniture over the years…if you know what I mean. Maybe Chewy would have been a better name? 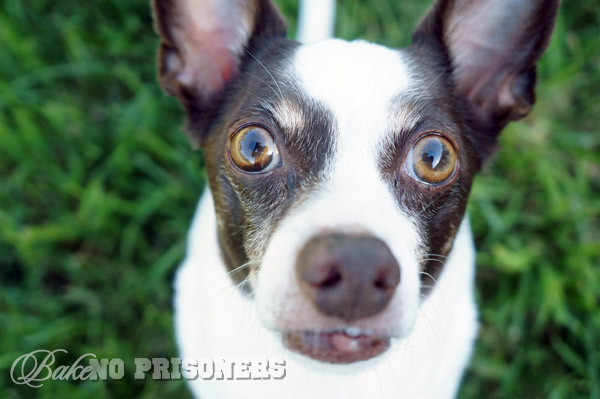 We found Waffles Orilius roaming the streets about 6 months ago. It was cold and rainy outside and we just had to stop. The Hubster was taking me to the doctor’s that morning because we thought I had the flu (I did), so while I was at the doctor’s, he took Waffles to the vet. He was underweight, shaky, and scared. We took him home, gave him a bath, and put up flyers, but no one claimed him. He fit right him with the other two, so we decided to adopt him. 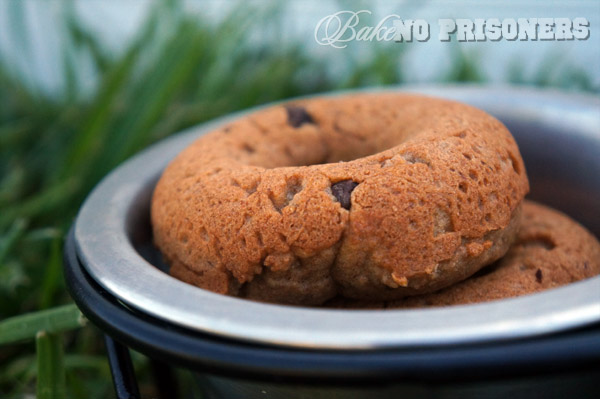 Now I know these doughnuts are dubbed as doggie doughnuts, but I also made them an Inspired by E recipe because there is no sugar, chocolate, or all purpose flour in the ingredient list. As a matter of fact, these doughnuts would be perfect for the less-furry, human kind of mammal inhabiting your home. 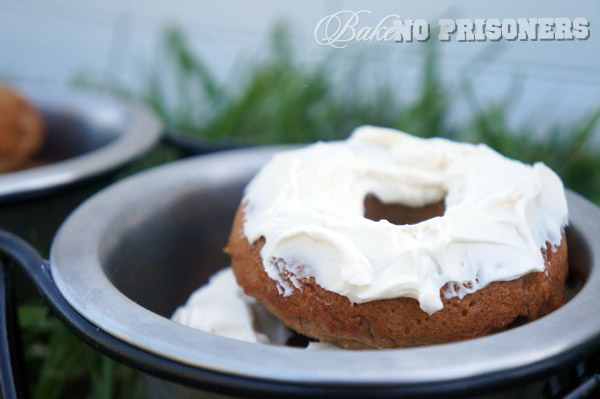 They have a cakey doughnut texture with just the hint of sweetness to them. You can eat them by themselves, or add a bit of cream cheese “frosting” if you’d like. 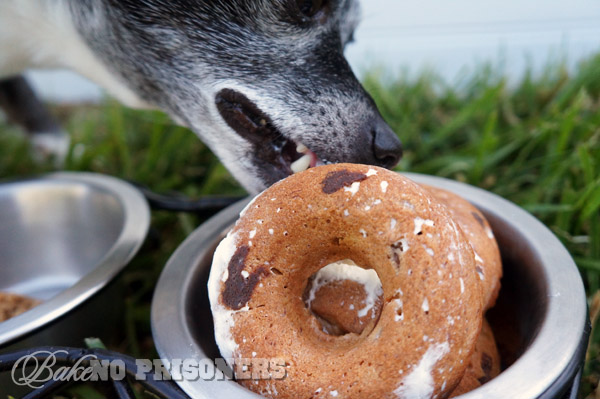 Bogart preferred the “frosting”, while the other two… 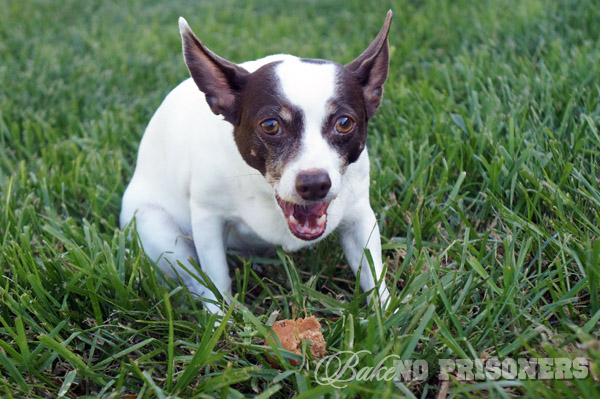 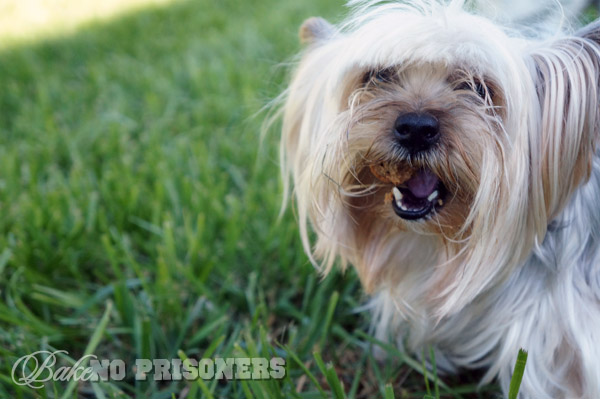 Scrappy ate 2 all by himself!! 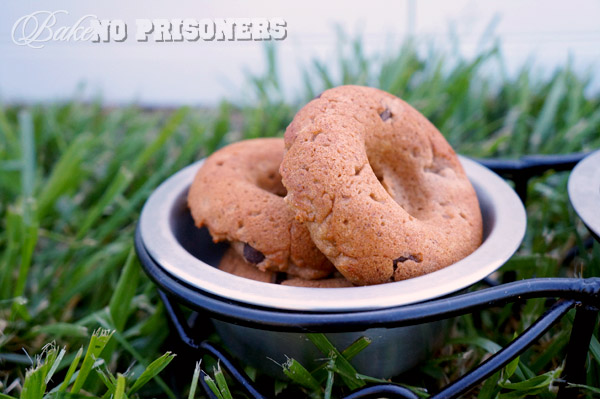